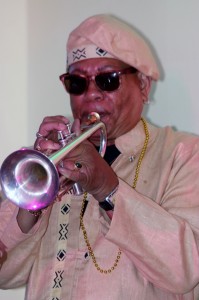 “I became interested in music when I was about nine years old. I saw a man playing ‘Oh My Papa’ on the trumpet on TV and asked my mom for a trumpet. She got me one for Christmas but I was told that I didn’t have enough breath to play it. I re-discovered the trumpet in my last year of high school and resumed studies in my 3rd year of college when I was granted a scholarship to NYU school of education. I’ve been playing ever since.”

“I listen to and like so many performers. I guess if I had to single out any it would be Lee Morgan and Clifford Brown.”

He received his degree from New York University in Music Education in 1971. 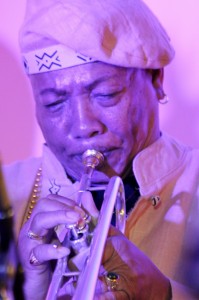